RICHARD KAY: What happened to the royal children in this charming, recently discovered Christmas portrait?

Formal photographs rarely say too much, but every now and then they say it all. A little over 50 years ago, the camera clicked on a family group in the shadow of St George’s Chapel at Windsor Castle.

It was Christmas day and the royal children had just come out of divine worship. There, trying to bring order to the chatty tribe of siblings, cousins, first cousins ​​and goddaughter, was a young Prince Charles and his fashionable teenage sister, Princess Anne.

If 1969 was a momentous year for humanity – the Apollo 11 moon landing, the Concorde’s maiden flight and the Beatles’ last public performance – then it was full of significance to the Royal Family.

He saw the death of Prince Philip‘s mother, Princess Alice, Charles’ investiture as Prince of Wales and the Queen making her first appearance at Trooping the Color on her Burmese horse, the black mare she would ride for the next 18 years.

Now, 52 years later, the Queen is at Windsor Castle again for Christmas, another year marked by personal loss and extraordinary resilience.

For the first time there will be no Prince Philip by her side and rather than an extended family gathering, only a handful will make the trip to join her amid concern over the increase in cases of Covid.

But it will be a private occasion without any of the rituals typically associated with Royal Christmases, such as the annual walk to church.

In 1969, a familiar tradition was missing. For the first time since taking the throne in 1952, the Queen did not air a Christmas program.

Scroll down to see who is pictured in this family photo.

This charming photograph was unearthed from the Daily Mail archives. This is believed to be the first time these ten young royals have been pictured together

The official explanation was that with Charles’ inauguration and the screening that summer of the documentary Fly-on-the-wall Royal Family, audiences had had excess royal television coverage.

But, in fact, the Queen was rather tired of the ‘my husband and I’ festive phrase in the Commonwealth and wanted a change. As Philip put it in a TV interview, “Sitting in front of a TV camera and just passing on a message just doesn’t work. Somehow we have to find a better technique. so thought we were going to take time off this year and scratch our heads and see if we can do something better.

Instead, filmmaker Anthony Craxton, an old friend of Philip’s, was invited to host a live relay from Windsor, both inside and outside the Chapel, so that viewers of the BBC can, for the first time, join the Royal Family on Christmas morning. This is where this charming photograph comes in, unearthed from the Daily Mail archives. It is believed to be the first time these ten young royals have been pictured together.

Its existence owes as much to the expertise of former Mail photographer Clive Limpkin as it does to the jokes between Princes Charles and Andrew, the smiling, dressed figure standing between her big brother and sister. The cause of all the merriment was a shouted warning to the cameraman to be careful of any unexpected surprises dropped by the queen’s corgis.

Limpkin, who died aged 82 two years ago, later recalled how Andrew warned him to be careful in his footsteps. “At one point Andrew told Charles to belt himself up, despite being a younger brother,” Limpkin said. “I remember it as a very happy occasion. They all seemed in a good mood.

It took another 48 hours before the resulting photo was published. Like the other national newspapers of the time, the Daily Mail did not print an issue on Boxing Day. These days, of course, we do.

So what does this photograph teach us about the royal family and, more relevantly, the future direction of the monarchy? Charles is, naturally, center stage, smiling but rigid with formality. With his tightly buttoned blue suit and a hand slipping into a pocket, this is the early manifestation of one of his most frequent tics. He is 21 years old.

Princess Anne, on the other hand, looks much more relaxed. She had just started her public service after leaving Benenden School with six O levels and two A levels a year earlier. Sensitive to fashion, she would soon become the pin-up of the Queen’s family. She is flanked by Andrew, nine, and Prince Edward, then just five.

What makes this gathering so intriguing is that at the time these ten children were to have a life of formal duty. All these years and her future rests only on Charles, Anne and, to a lesser extent, Edward.

Prince Andrew, who was then his brother’s understudy as heir to the throne, is now retired from royal life and almost completely marginalized by the toxic Jeffrey Epstein scandal.

The rest are barely recognizable to anyone except the most devoted royal fans. Yet once upon a time, they were as familiar on the balcony of Buckingham Palace at ceremonial events such as Trooping the Color as Princes George, Louis and their sister Princess Charlotte are today.

So who are they all and what has happened to them in the half century since this photo was taken?

WHO IS WHO IN THE SIXTEENS FAB FAMILY PHOTO 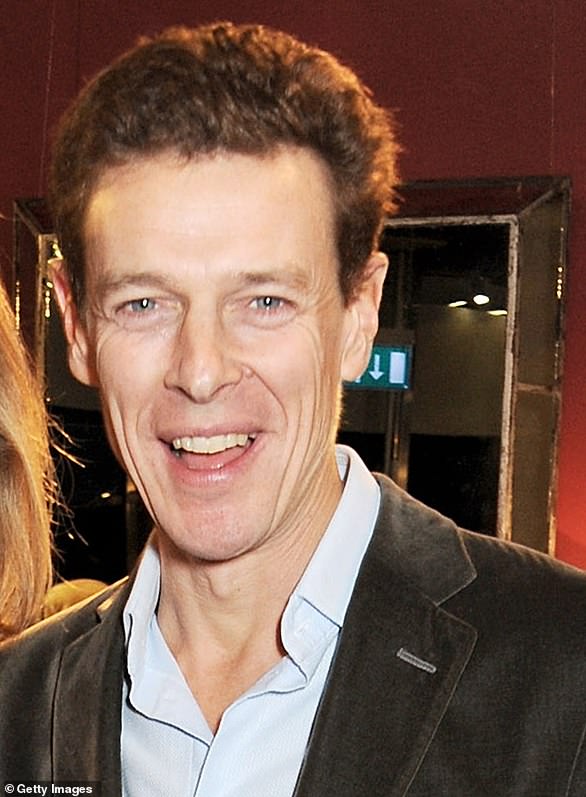 James was five years old in 1969, the oldest and only son of the Queen’s cousin, Princess Alexandra, and the late Sir Angus Ogilvy. When he was born he was 13th to the throne and is now 58th. Trained at Eton College and the University of St Andrews, he went on to become an editor. Now 57 years old, he is said to be the Queen’s favorite godson. He survived a shark attack in 1997 while on vacation in Florida with elegant wife Julia and their two children. 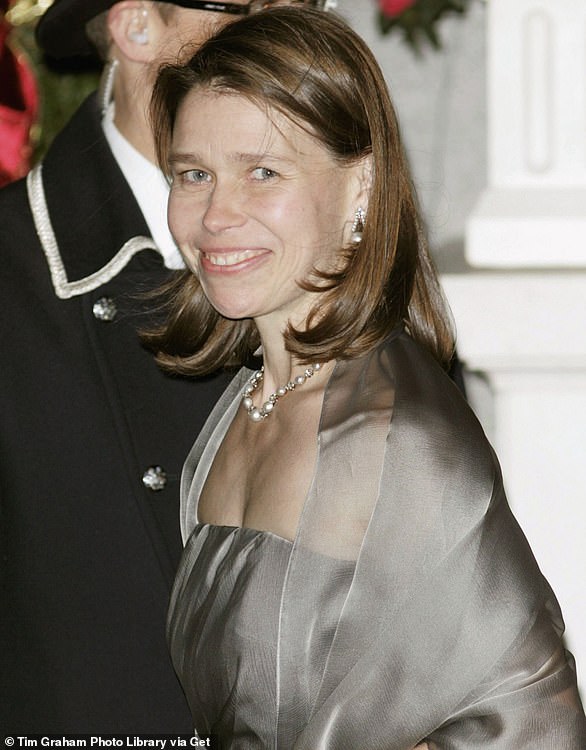 Then five years, Lady Sarah is the adored niece of the Queen. Now 57, the daughter of Princess Margaret and the Earl of Snowdon became Lady Sarah Chatto after marrying artist Daniel Chatto in 1994. At the time of her birth, she was seventh in the line of succession . Today, she is 28th. She is the godmother of Prince Harry. 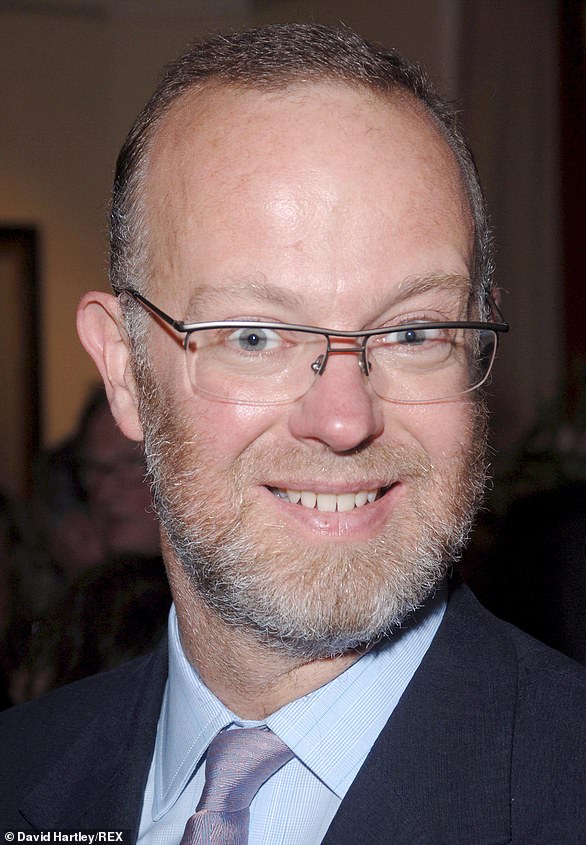 Then seven years old, George is the eldest son of the Duke and Duchess of Kent. At the time of his birth he was tenth to the throne. Now 59 and 42nd in succession, he frequented Eton and Cambridge. Godson of Prince Philip, he is married to a Canadian scholar and chancellor of the University of Bolton. Their three children include the pin-up of the royal family, Lady Amelia Windsor. 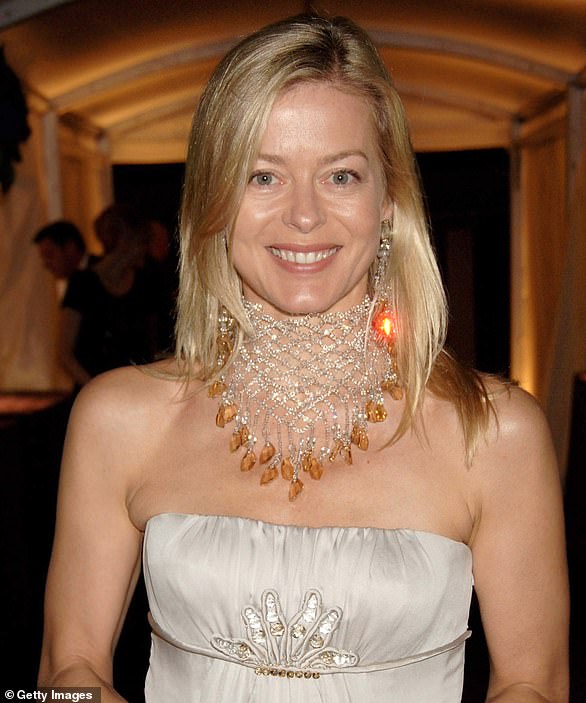 Then five-year-old Lady Helen is the 57-year-old sister of George (see above). She is currently 47th in line for the throne. After five years at St Mary’s girls-only school, Wantage, she moved to Gordonstoun for sixth form where she was nicknamed Melons due to her shapely figure. Married to art dealer Tim Taylor, with whom she has four children. 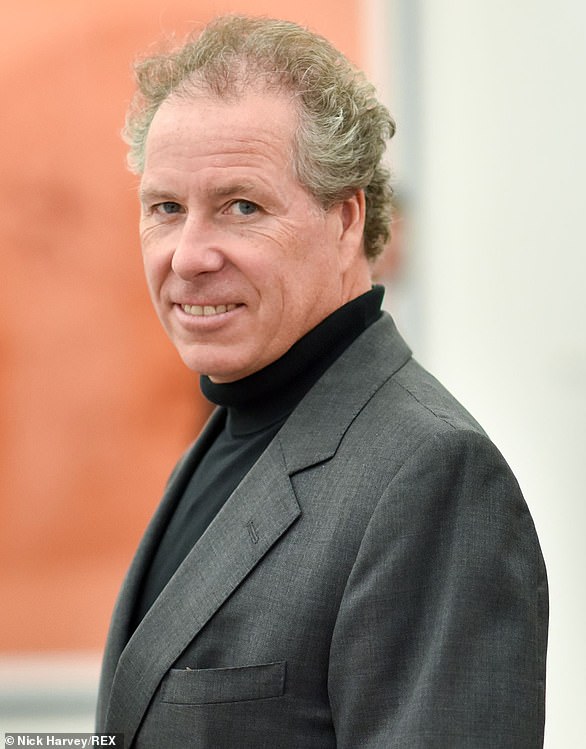 Then eight years old and the son of Princess Margaret, he became 2nd Earl of Snowdon upon the death of his photographer father in 2017. He is a furniture maker and former chairman of Christie’s auction house. At the time of his birth he was fifth on the throne. Today he is 25th. Now aged 60, he is separated from his wife Serena, daughter of the Earl of Stanhope with whom he has two children. 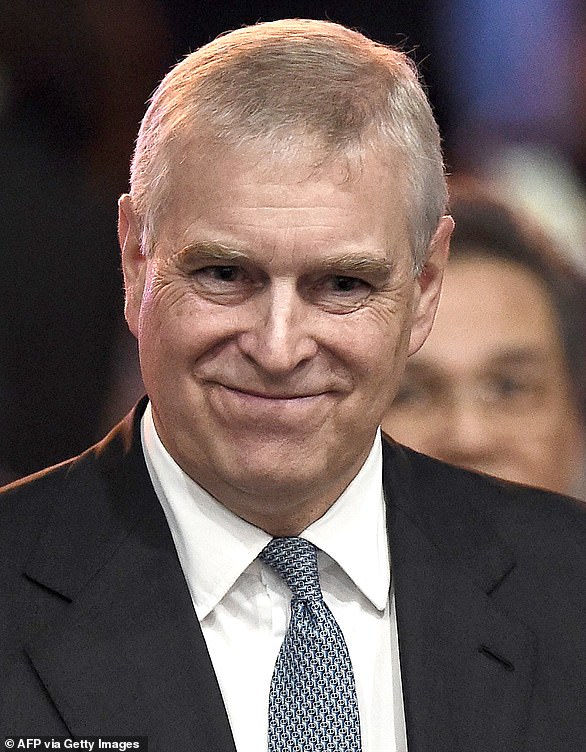 The first unborn child to a reigning monarch for 103 years and was the second in succession until the birth of Prince William. He is now ninth. 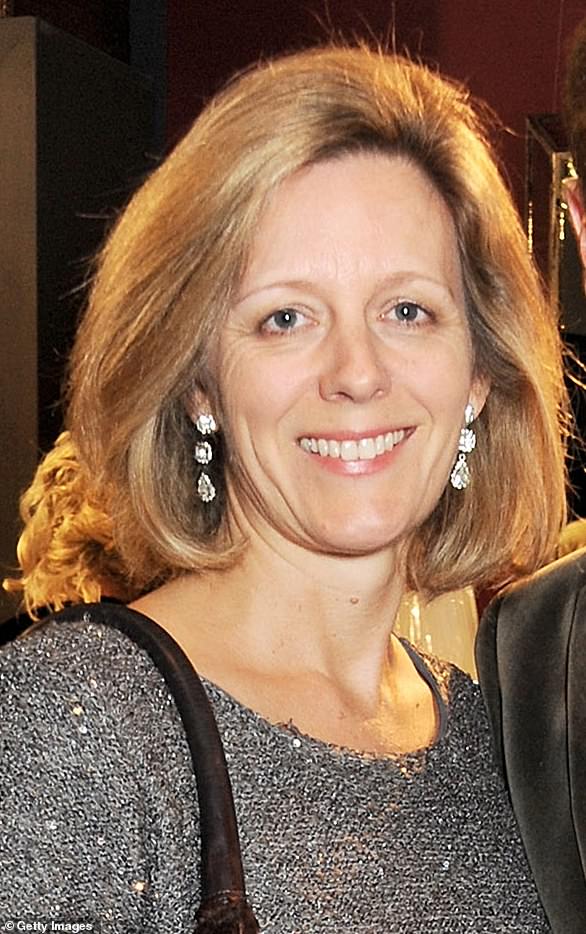 At three years old, Marina was the baby of the family. Now 55, the younger sister of James Ogilvy is the goddaughter of Prince Charles. She was married for seven years to photographer Paul Mowatt with whom she had two children and is 61st in succession. Something of a royal wild child, Marina was briefly Windsor’s most infamous back sheep. Famous pregnant before marrying Mowatt – in black – in 1990, she once posed for a fetish magazine in a rubber jumpsuit and a crown surrounded by corgis. This led to a falling out with his parents, Princess Alexandra and Sir Angus Ogilvy. They reconciled and after her marriage ended, she reverted to her maiden name. Today, she is a teacher and musician. 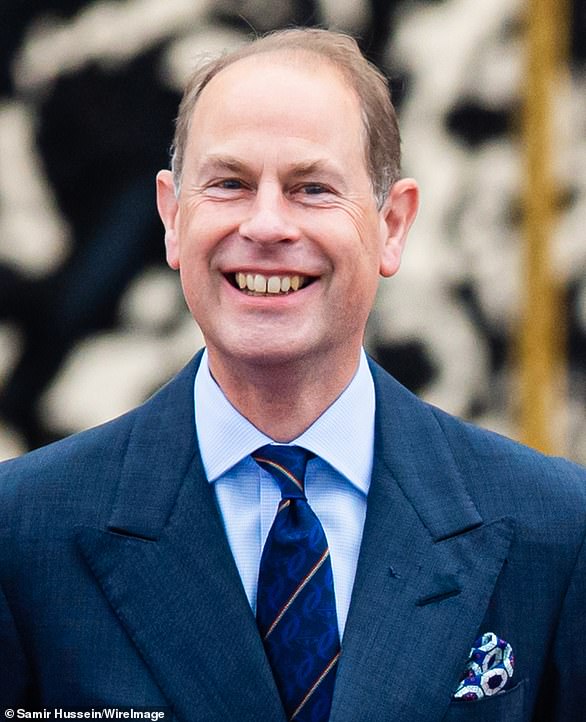 Then, five years old, was third on the throne – today he is 14th. He married former public relations daughter Sophie Rhys-Jones in 1999 and the couple have two children.

Uber Eats delivers to space! And ...